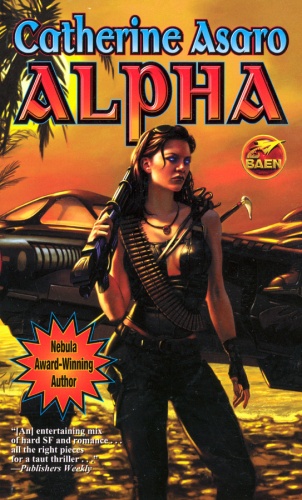 Charon, the creator of a malicious network of rogue AIs and androids, has been destroyed, his multiple copies deleted. Except for one—Alpha, a female android who may or may not possess a conscience. Now on the run, and with her former captor as her hostage, Alpha moves to activate a long dormant master-plan — a plan that may well include the end of humanity and the violent transformation of the world as we know it! 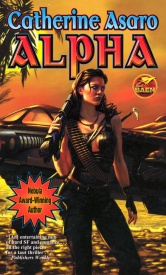