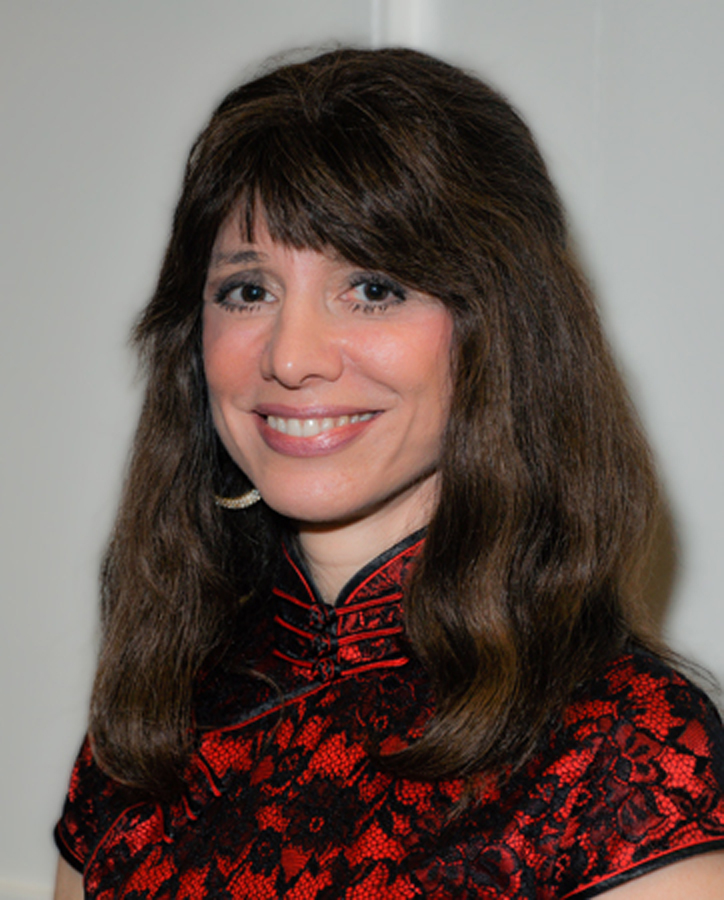 Propped against the bookcase in Catherine Asaro’s home office is the framed diploma of her Harvard Ph.D. in chemical physics. Nearby, dangling from the doorknob, is the dance bag she uses for ballet class. A former professional dancer, this California native has little time for the barre these days. Instead, she’s fielding speaking offers and meeting deadlines for her novels.

Winner of the Nebula® Award for her novel, The Quantum Rose, and the novella, “The SpacetimePool,” she writes science fiction, sf mysteries, fantasy, and near future thrillers.  Her latest book is The Vanished Seas.

Her short fiction has appeared in many places, including “Walk in Silence,” “A Roll of the Dice,” and “Aurora in Four Voices,” which all won the Analog Readers Poll for best novella and received nominations for the Nebula® and Hugo. Her paper “Complex Speeds and Special Relativity” (American Journal of Physics, April 1996) forms the basis for some of the science in her fiction. Among the places she has done research are the University of Toronto and the Harvard Smithsonian Center for Astrophysics.

Catherine is known for her advocacy of bringing girls and women into STEM fields and for challenging character stereotypes and traditional literary expectations in her fiction. She wrote about the background the inspired some of the themes in her fiction in her essay The Vanished Seas.

Catherine founded and served as Director of the Chesapeake Math Program for decades. Her students distinguished themselves in many programs, including the USA Mathematical Olympiad, National MathCounts, and the American Regional Mathematics League. She has appeared as a speaker at many institutions, including Harvard, the National Academy of Sciences, and the US Naval Academy, and as a Guest of Honor at cons across the US and abroad, including the National Science Fiction Conventions of both Denmark and New Zealand.

She served two terms as president of Science Fiction and Fantasy Writers of America, and is a member of SIGMA, a think tank that advises the government as to future trends affecting national security. As a vocalist, she performs at clubs and conventions. Her most recent piece is the Celtic-themed song Ancient Ages, written by sf author Arlan Andrews. She and her husband, John Kendall Cannizzo, were married thirty-two years before he passed. They have one daughter, a mathematician who studied at Cambridge University in England and received her doctorate from the University of California at Berkeley. 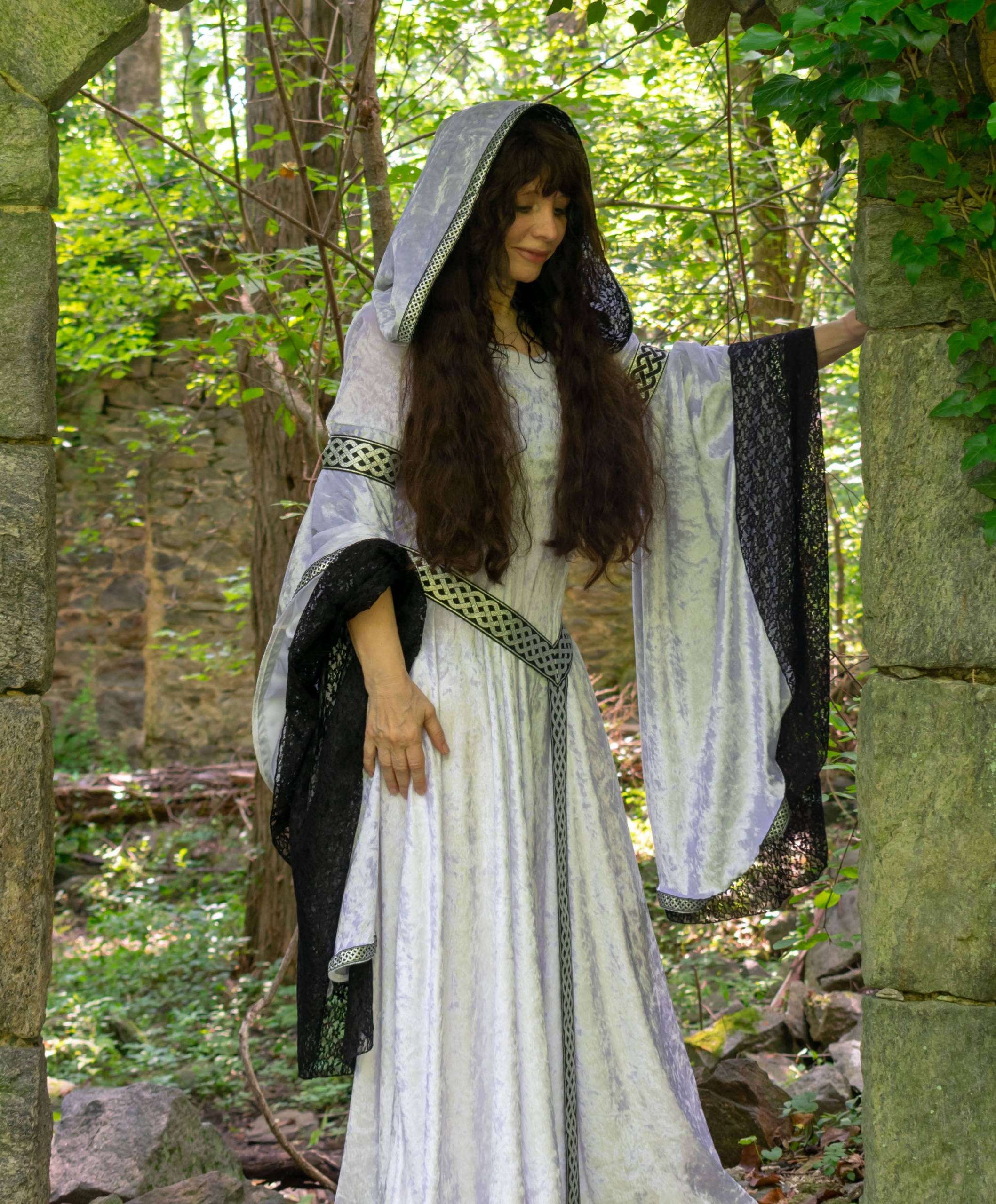 Catherine has a Patreon page! If you support her on Patreon, you get sneak peeks at upcoming work, never published work, possible covers, the chance to have direct input on stories and artwork, the opportunity to talk with Catherine, and more. Check out her page at  Catherine on Patreon.