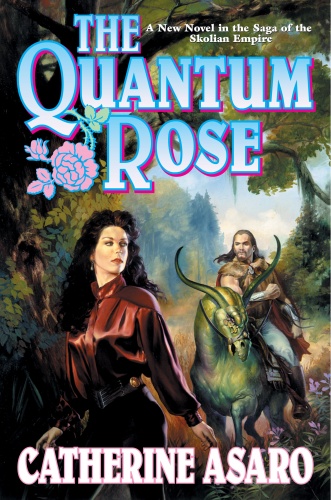 Book 6 in the Saga of the Skolian Empire

The Quantum Rose tells the story of Kamoj Argali, the young ruler of an impoverished province on a backward planet. To keep her people from starving, she agrees to marry Jax Ironbridge, ruler of the prosperous neighboring province. Then a mysterious stranger from a distant planet appears—a man who always keeps his face covered. When he marries Kamoj himself, he throws her world into chaos.

Book 6 in the Saga of the Skolian Empire 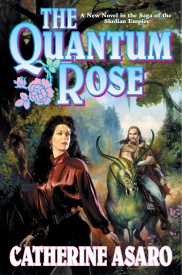