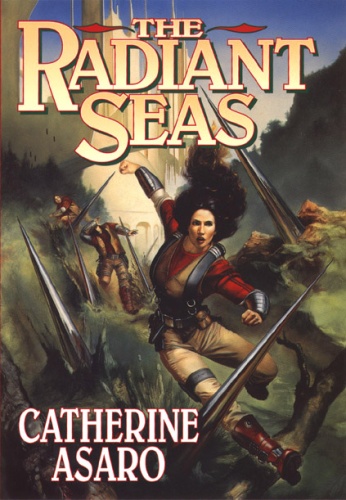 Book 4 in the Saga of the Skolian Empire

Soz Valdoria and Jaibriol Qox II, the heirs to opposed interstellar empires, live in secret on a deserted planet. Their exile offers the only way for them to love each other and raise a family. Then interstellar war erupts and Jaibriol’s people, the Traders, discover his hideout. They snatch him away, forcing him to become their puppet emperor. Soz must lead an invading space fleet to rescue him from his own empire—without revealing their marriage. With interstellar civilization poised on the brink of destruction, the devotion of these two lovers, their sacrifices, and their heroism just might forge a new order—if their enemies don’t kill them first.

Book 4 in the Saga of the Skolian Empire 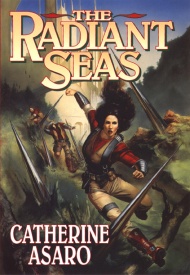