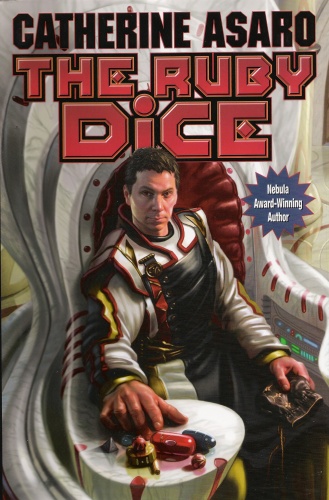 Book 12 in the Saga of the Skolian Empire

Two men, two empires. Jaibriol rules the Eubian Concord: over two trillion people across more than a thousand worlds and habitats. Kelric rules the Skolian Imperialate. War had come before—ten years ago, Jaibriol lost his parents in the final battle of the Radiance War between the Concord and the Imperialate—and it might come again, devastating vast reaches of human settled space.

Neither Jaibriol nor Kelric want war, but neither is complete master of his realm. Each hides a secret that, if revealed, could destroy him. Jaibriol is a secret psion, a telepath and empath—which among the Eubian Traders makes him no better than slave. Kelric disappeared for nearly two decades, kept prisoner on the planet Coba until he escaped. If his people knew of his captivity, they could ravage Coba—killing the wife and children he left behind when he escaped.

Book 12 in the Saga of the Skolian Empire 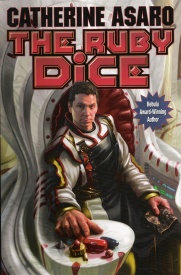