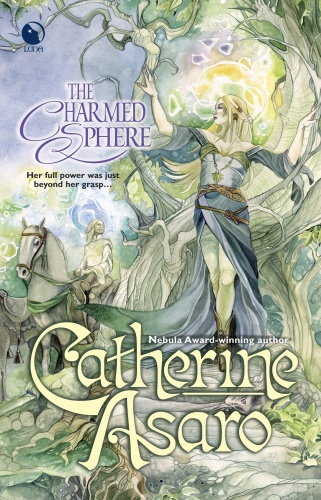 Book 1 in the Lost Continent Series

Chime was the most promising mage in the land, celebrated for her future role in the kingdom. Then Iris, her young competitor, made a stunning leap in skill and turned Chime’s world upside down. No longer the most powerful mage, Chime is no longer promised to the prince of the land. Still unable to use her magic properly, she is set adrift. Muller, The new king’s cousin, and the former heir to the throne, finds himself in the same situation as Chime. When the neighboring kingdom threatens war, Muller and Chime must uncover the plot. Could this quest be the opportunity for redemption—or would it lead them to their deaths?

Award-winner Catherine Asaro, author of The Skolian Empire, creates her first full-length fantasy novel in a world rich with magic and power. Fans who caught a glimpse of the kingdom of Aronsdale in “Moonglow” from the Charmed Destinies collection are delighted with the result!

Book 1 in the Lost Continent Series 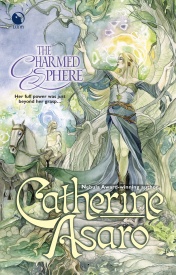