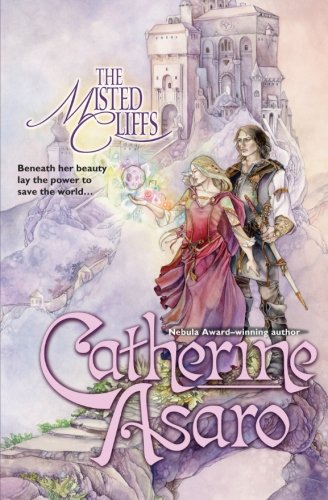 Book 2 in the Lost Continent Series

One generation ago a war nearly destroyed three nations. Now the old evil is returning to the land, and only Mel Dawnfield’s sacrifice can stop it. The promise of peace rests on this young woman’s noble vow; she must marry Cobalt the Dark, heir to a family of legendary cruelty.

Isolated in Cobalt’s home in the Misted Cliffs, Mel fears her husband’s dark heritage. She struggles to embrace her mage powers and unveil light in her shadowy world–including the radiance hidden only she realizes hides within her husband’s soul.

For her enemies are gathering strength and they will soon unleash the darkest evil in the name of war. Mel’s ability to harness her uncontrolled magic could mean the difference between peace and the end of the kingdom.

Book 2 in the Lost Continent Series 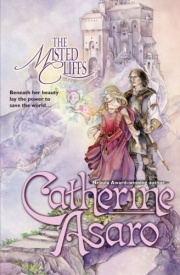