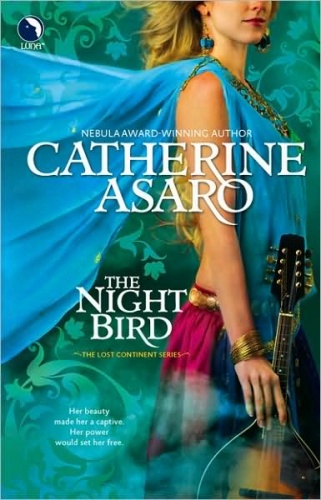 Book 5 in the Lost Continent Series

For centuries the women of Aronsdale have lived freely among the green and misted valleys. Creatures of beauty and sensuality, they possess powerful skills of enchantment…and young Allegro is no different. But her life—and Aronsdale’s independence—is threatened when Jazid nomads invade, carrying Allegro into the desert as a prized trophy.

Until an unexpected ally falls under her spell. From the moment feared Jazid warrior Markus Onyx meets Allegra, he knows he has found his queen.

But even the promise of love cannot quell Allegra’s determination to save her homeland. Summoning her powers, she casts herself north—out of passion’s grip—and into the heart of conflict.

Book 5 in the Lost Continent Series 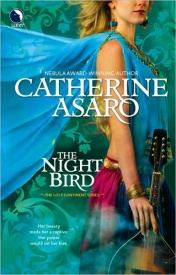